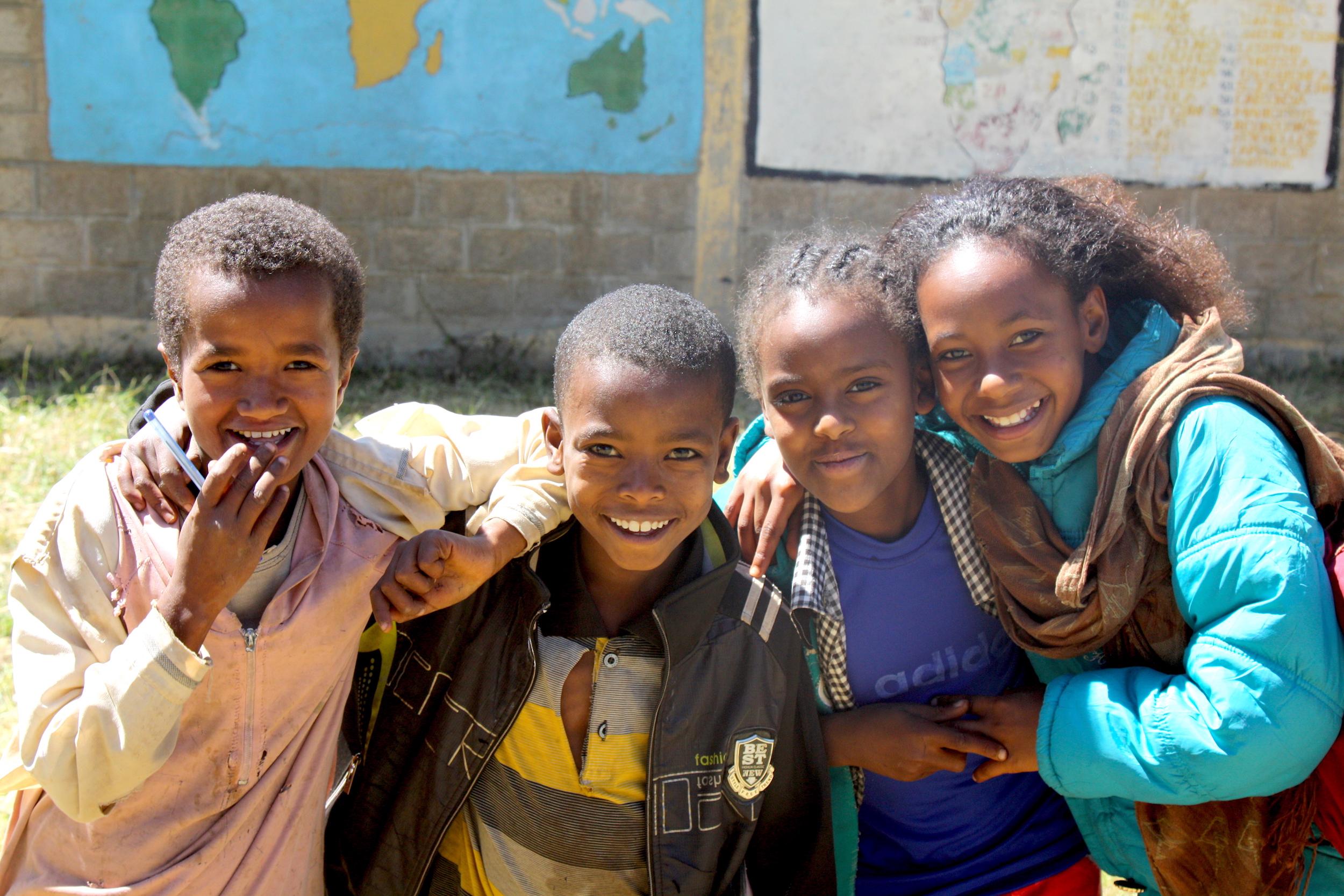 The Mugunja Primary School Project in Ethiopia is a Learning Resource Project that was donated in honor of lost loved ones who inspired their family to look outside of themselves to find organizations that are committed to sustainable impacts in education.

Robin Zecca remembers her Father, Jack Rubin as an extremely dignified, typical business executive who lived in his suit. His top priority was education and he raised his three kids to be to citizens of world. Growing up, Robin’s house was filled with books, magazines, and newspapers. Robin and her siblings, Michael and Pamela, were expected to read every single day and college just was something that had to happen. There were no exceptions. Robin remembers lively dinner conversations about important topics from a very young age. Politics, current events, global issues and foreign policy were all discussed on a regular basis and Jack and his wife Dian expected his children to be globally minded.

Robin stressed her Father’s HUGE HEART! She remembers her Father always handing out paper money to anyone in need. He joked that giving loose change was undignified. Jack Rubin was born in Manhattan, New York, the child of two immigrants from Poland. He dreamed of going to Medical School but that was unaffordable for his family, so his brother-in-law paid for Jack’s Chiropractic School. Jack opened his office in an underserved community where no one could pay him. That was fine with him. In fact, he never asked for payment and felt very uncomfortable taking money from any of his patients. That worked for just fine for a while, but then his daughter Robin was born and it was time to support a family. However, the desire to give never went away. In the 1980’s when babies were being born in NYC addicted to crack, he would volunteer at local hospitals to simply hold and comfort the struggling babies. Jack also started a a program while he was a Pharmaceutical Executive that expedited getting medicine to the people who couldn’t afford them in the United States or abroad. In fact, this is how he met his best friend, Ramesh. Jack was instrumental in sending cancer drugs to his friend’s sick daughter in India.

After to speaking with Robin, it’s clear that her Father’s biggest success went far beyond the boardroom. He was a wonderful husband to her Mother Dian, who died three years before him, incredible Father and doting Grandfather. Jack had four grandchildren who he treated with extreme kindness, generosity and equality. Robin told us about his special bond with her daughter, adopted from Ethiopia. Robin’s daughter once told her that she was “adopted just for him.”

Her Mother Dian was very interested in exposing her children to the arts. Robin remember numerous trips to the Guggenheim in New York City as a child and describes her Mother as teaching her the importance in exposing children to multiculturalism. Dian was always looking for books, toys and dolls that looked like Robin’s daughter Mimi, who was adopted from Ethiopia. If she didn’t find what she was looking for, she would always approach the owner/manager and explain the importance to of selling multicultural items to the store manager.

When I asked Robin what questions her parents would likely ask about The Mugunja Primary School she told me that all they would care about was that the school got everything it needed so the kids could feel safe and happy. Robin said they would tell the kids at the school to simply be the best they can be. The entire family is 100% behind this school and trusts Roots Ethiopia to implement the educational resources in a manner that respects and responds to cultural needs. Robin and her siblings hope that by sharing their story, they will raise awareness for the work that Roots Ethiopia is doing to improve education in Southern Ethiopia. We have no doubt that it will!

In The Mind’s Eye | Stories From The Field 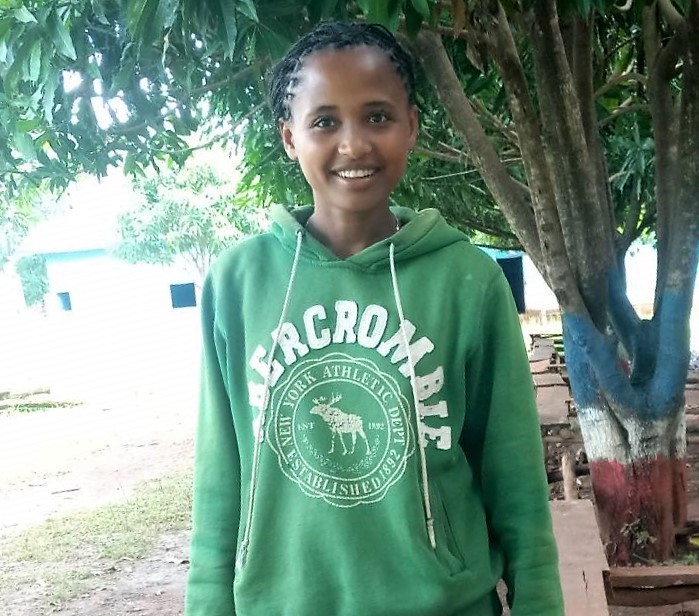 Meet Barkot – a smart young student with an exciting future ahead of her! 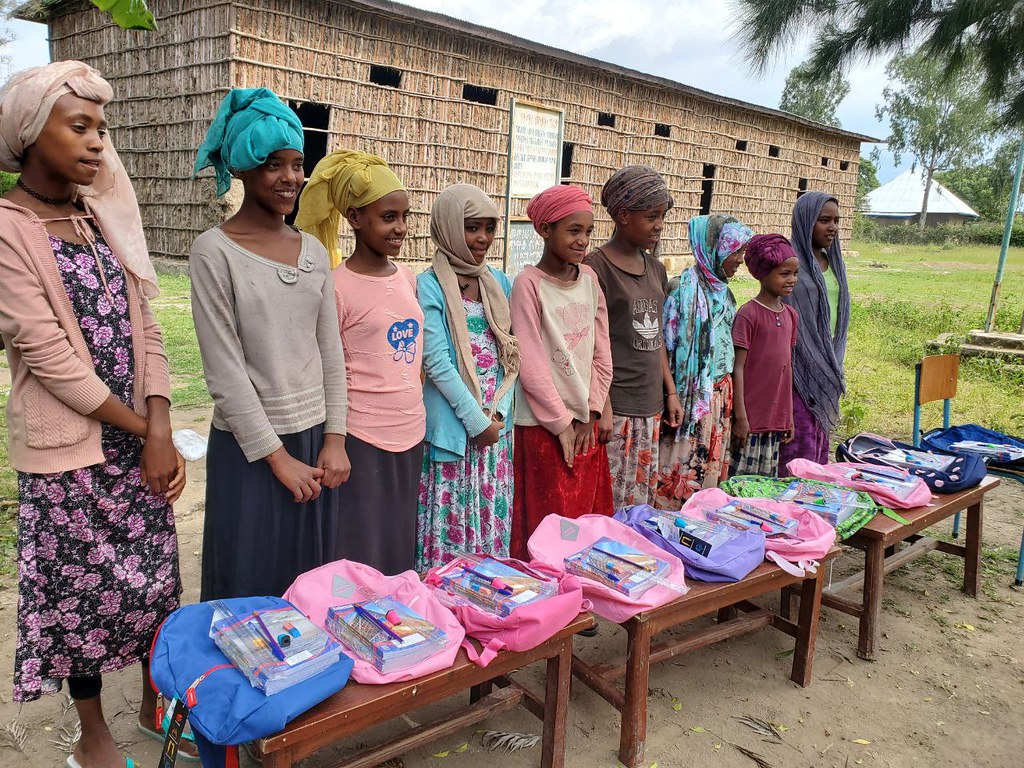