Roots Ethiopia works in the SNNPR region of Ethiopia: The Southern Nation Nationalities and People’s Region. The area borders Kenya to the south, South Sudan to the west, and other regions of Ethiopia to the north and east. SNNPR is a large region, accounting for ten percent of the country’s land, and a fifth of the population. The area is known for growing coffee, herding cattle, goats, and sheep. In addition, the area includes some of the best avocadoes, bananas, hot red peppers, and ginger in the country. There is also a lot of enset (often called ‘false banana’) that grows on small family plots. 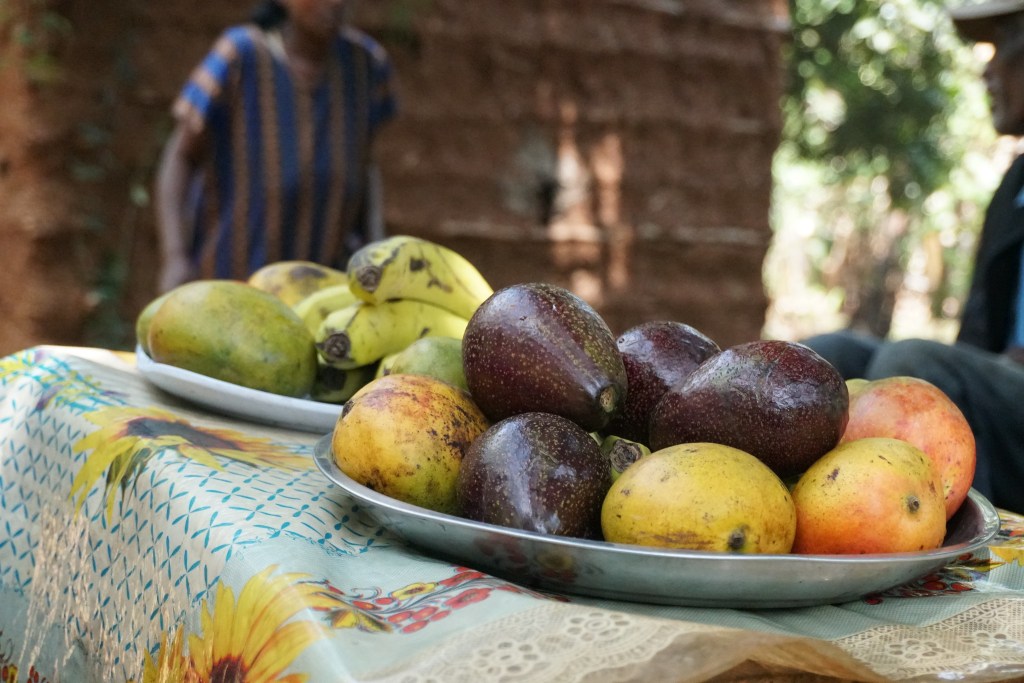 With about 56 ethnic groups – each with its own language, culture & art, indigenous knowledge, and ways of life – SNNPR is a particularly diverse region in a very diverse country. SNNPR is rich with vibrant cities like Awassa, beautiful towns like Gimbichu, and small and intimate villages like Mugunja. People work, live, love, marry, and worship across the rich landscape of SNNPR.

Children in SNNPR enroll in school at a high rate, but primary school completion rates are very low. Families rely on subsistence farming which often forces them to make the hard choice to keep children, especially girls, helping at home rather than going to school. Schools lack desks, books, blackboards, science equipment, and safe latrines. When at school, classrooms are crowded and there are few or no materials to enrich learning. 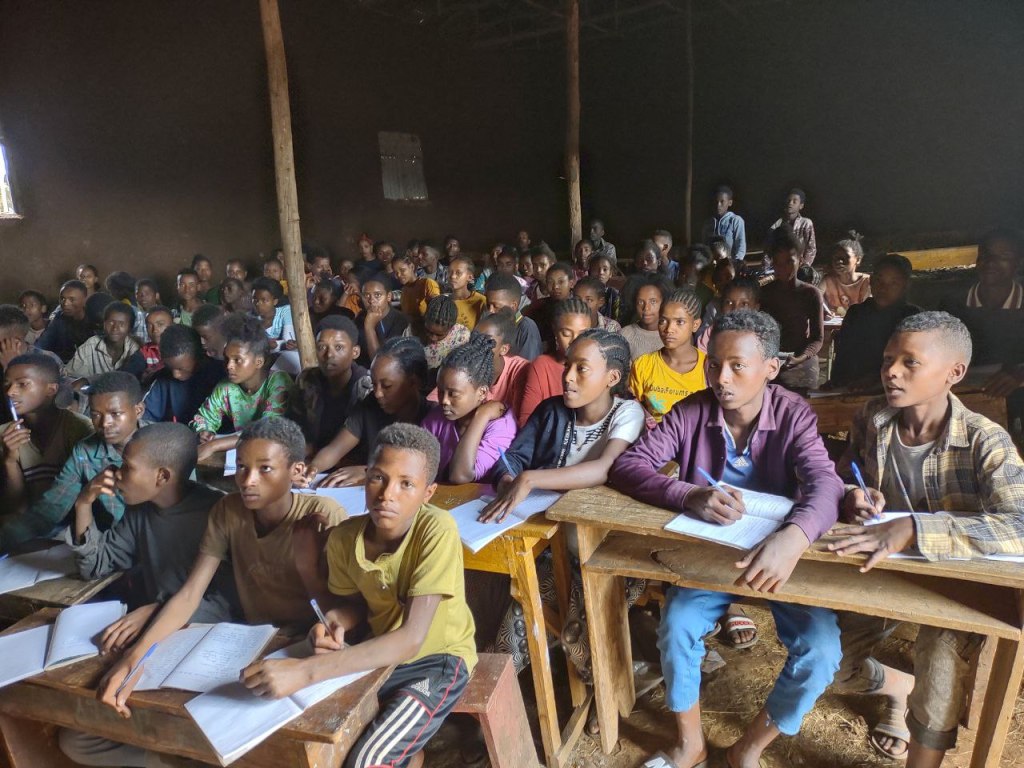 All of Roots Ethiopia’s work to support women and children in SNNPR – from education to job creation – is made possible by your generosity. And the work you support makes a difference. Girls like Ayantu attend an improved school year after year with your school sponsorship support, and mothers Bzayehu like work in local markets with strong business skills learned in her SHE group. 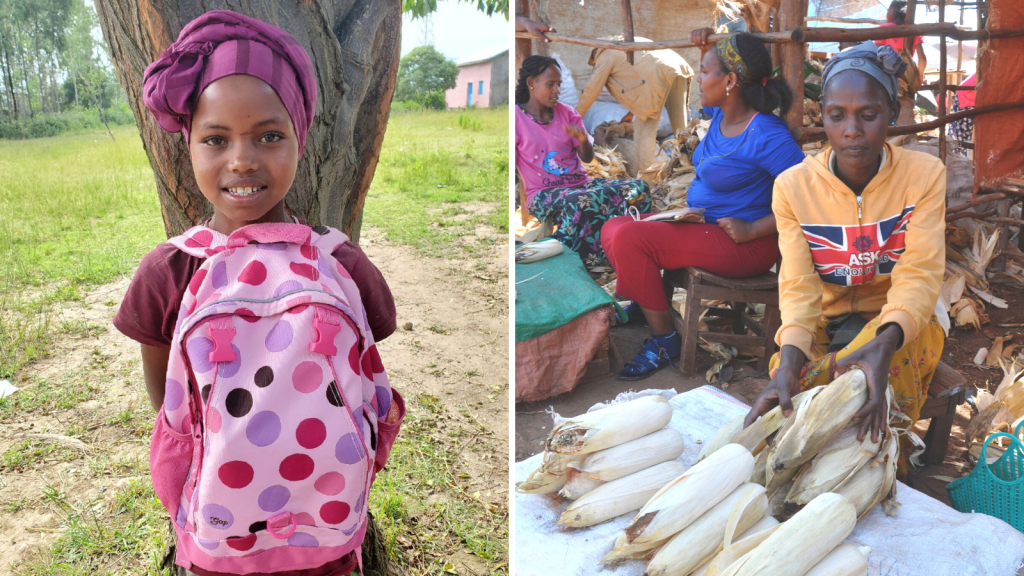 We are humbled to work on your behalf in SNNPR. Thank you for your enthusiasm, your encouragement, and your financial support. 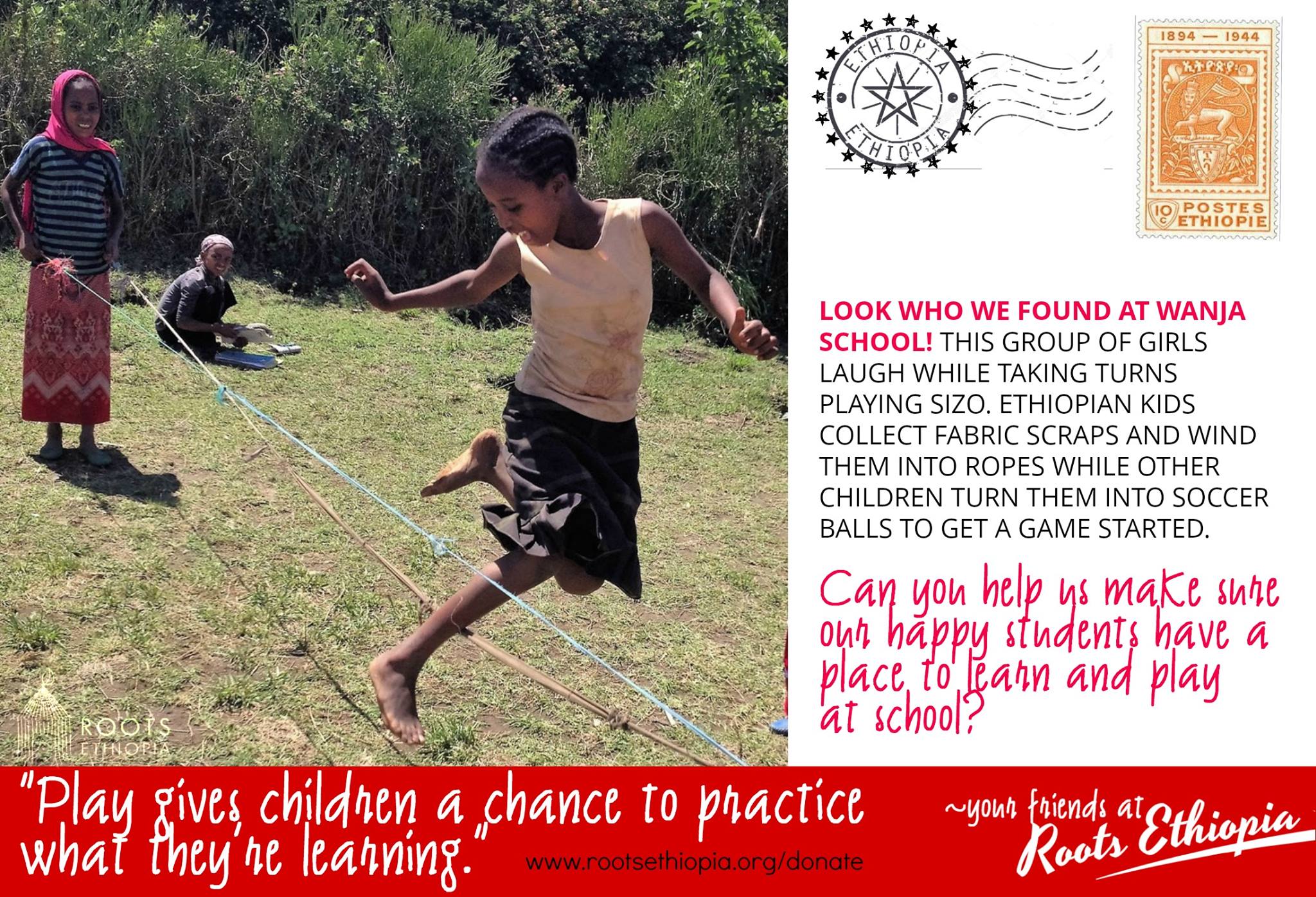 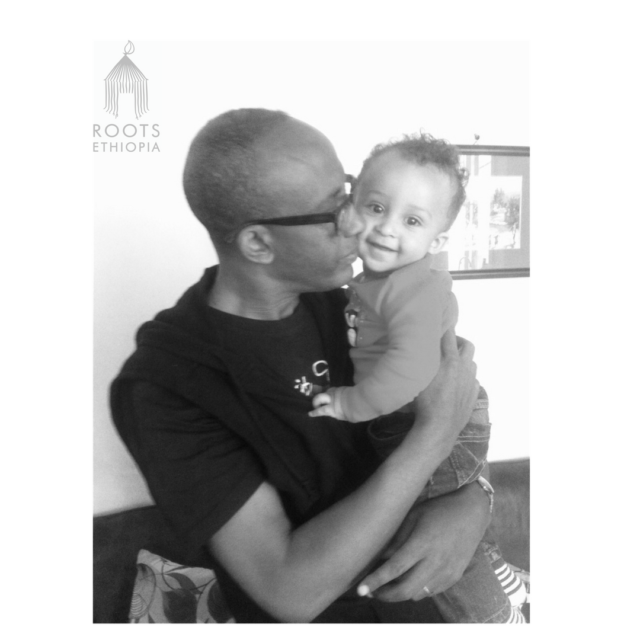 In Honor of Fathers Around the World

When is Ethiopian Easter, or Fasika?