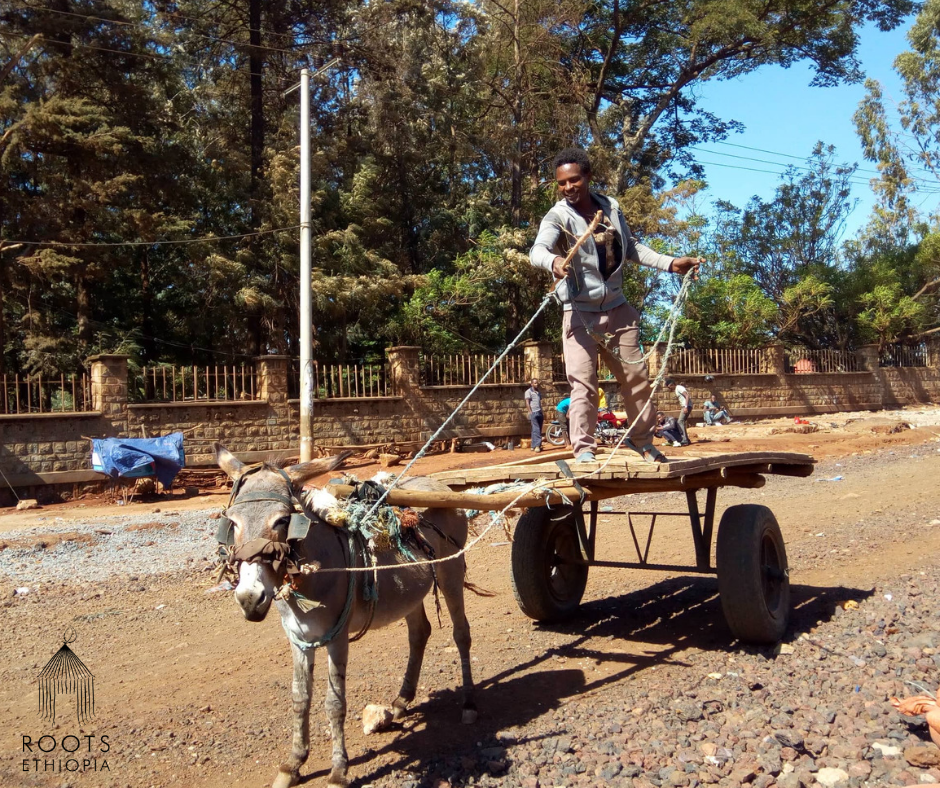 It takes power to stand up for yourself. And knowledge. How do you self-advocate if you don’t have access to the tools needed to improve your life? How do you reach self-reliance? And, finally, it takes a community having your back. Do like-minded community members see your potential and your struggle? Do they believe in you? END_OF_DOCUMENT_TOKEN_TO_BE_REPLACED 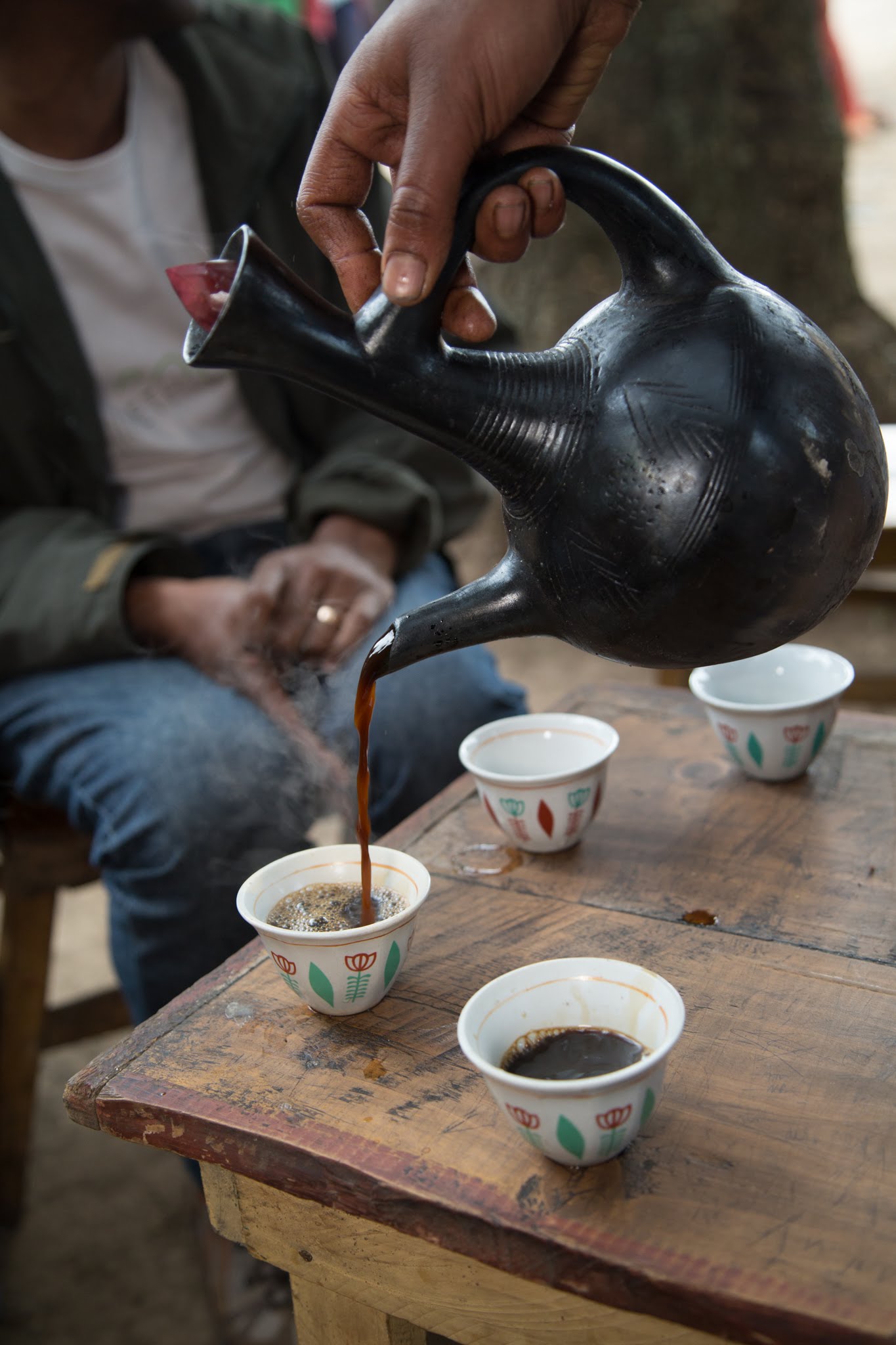 There are staggering roadblocks to success for a woman like Hanna. Forced to abandon school in the 9th grade. Married at an early age and soon the young mother of two daughters. Her husband’s mental illness and inability to work. Her younger daughter’s neurological disease. Aging parents who move in with her. Hanna. The 24-year-old who’s already lived a half dozen lifetimes is now tasked with supporting her entire family.

It’s the stuff of tragedy, and for a weaker person might well be the end of the line. But Hanna is a survivor. And she is also not alone. END_OF_DOCUMENT_TOKEN_TO_BE_REPLACED